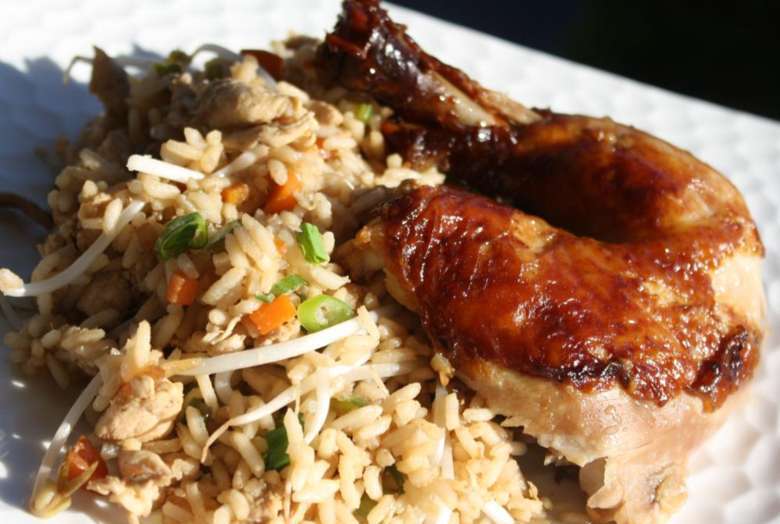 Our kids love waffles, but unfortunately it wasn't easy to find a good recipe for wholegrain waffles without egg in the batter. In the meantime we had already thought that we had finally found the perfect recipe and wanted to publish it in our first cookbook "Simply enjoy naturally". But somehow the recipe developed a life of its own over time. 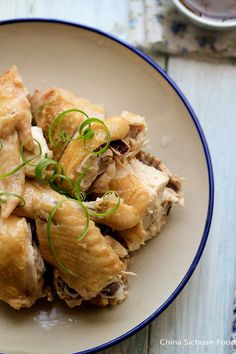 Sometimes the whole grain waffles are wonderful and sometimes they stick to the top and bottom of the waffle iron despite being well greased. Then we could only serve "mush waffles" - waffles broken apart. When we once again offered our children such optically unsuccessful waffles and they loudly complained that the waffles were tasty but looked funny, our ambition to continue experimenting grabbed us.

We did some research on the internet and discovered vegan wholemeal flour waffles in the Springlane online magazine that sounded very promising. Of course, we have adapted the original recipe a little (e.g. we take honey with the sweet). We are totally thrilled with the result: the waffles do not tear apart and taste delicious. The waffles can even be prepared without gluten. Finally we can share a recipe for whole grain waffles with you and our little ones are happy to be able to eat "beautiful" waffles. In contrast to ordinary waffle recipes, our recipe does not need an egg and is therefore ideal for anyone who wants to or has to do without eggs. As an egg substitute, we use crushed linseed. The dough succeeds with both brown and golden linseed. However, we prefer golden flaxseed so that the dough does not become even darker than it is because of the wholemeal flour.

We usually bake the wholegrain waffles only from freshly ground spelled flour, but there is no reason not to proportionately grind a little other grain such as einkorn, durum wheat or kamut. Even a gluten-free variant made from buckwheat, millet and rice flour (in roughly equal proportions) tastes great.

We tried different milk variations for the waffles. The recipe works with normal cow's milk as well as with plant milk such as homemade quick almond milk from almond butter. When you add the “milk” to the remaining ingredients, the dough looks very thin at first, but thickens through the flaxseed within a few minutes.

We have waffles for children's birthdays and also when our children have friends in the afternoon. If the hunger suddenly comes and the mood threatens to change, the waffles are a welcome rescue. So we can spontaneously conjure up something delicious that lasts longer than e.g. a plate of fruit. The fruit plate usually bridges the time until the waffles are ready. Our daughter absolutely needs whipped cream and berry fruits such as blueberries, strawberries or raspberries for the waffles. Our son and we like the pure waffles too.

Star
Back to posts
This post has no comments - be the first one!
UNDER MAINTENANCE
Log inSign up